Hiring Advice: The Cost of Putting a Role on Hold 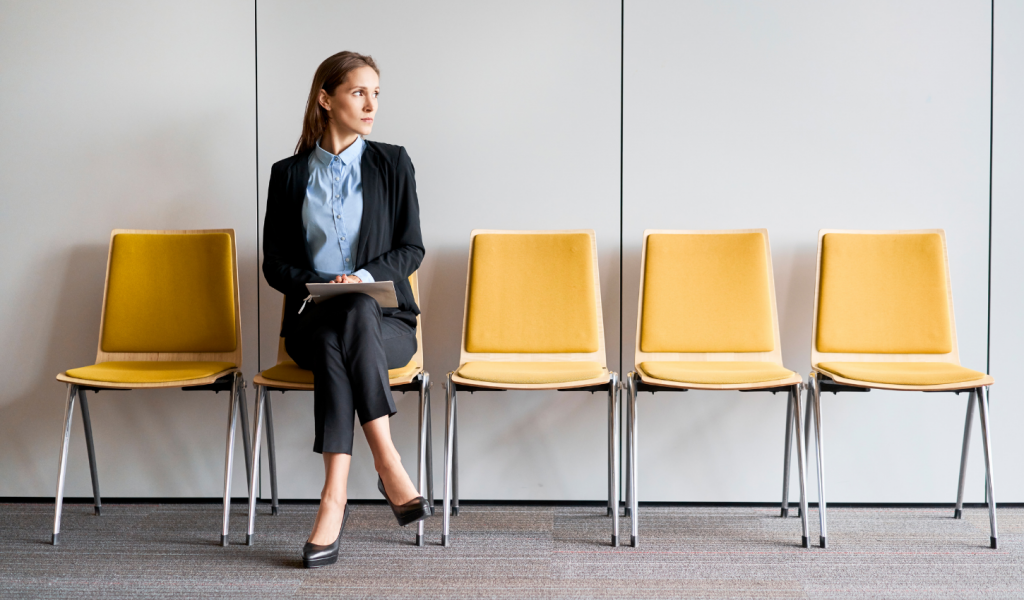 In hiring, roles go on hold for a variety of reasons — some more preventable than others. Here’s why putting roles on hold may cost your company more than you realize.

“We’re sorry, but the role has been put on hold until further notice.”

If you’ve been in the job market long enough, you’ve inevitably opened your inbox to this email. It’s either this message, or something along the same lines: “the role has been put on hold while we evaluate our strategy,” or “while we navigate a company restructuring.”

It’s a frustrating experience. The deeper into the process you are, and the more job interviews you’ve done with a company, the more frustrating it is. Right at the finish line, some issue outside of your – or the hiring manager’s – control has put the job on hold. You might wonder: is this a way of letting me down easy? Will I hear back again when the search resumes?

Roles go on hold, but most of the time the candidates don’t stay on hold. They press forward with further interviews at other organizations. If it’s a market where candidates are in high demand – like it is right now – they’ll likely secure other job offers before the search starts up again. So for companies, putting a role on hold is a decision that often feels like a small bump in the road, but ends up being a huge risk.

So today, we wanted to write a post about the dreaded hold. Specifically, the true cost to this decision that companies can’t see, as well as some tips for navigating this difficult situation as a hiring manager.

First of all, if you’re a candidate who’s been put on hold before, rest assured: “on hold” usually isn’t just a euphemism for “closed.” It isn’t just the company letting you down easy, and any company worth their salt will be honest about why they aren’t moving forward with your candidacy. Companies usually put roles on hold with good intentions.

Holds happen for many different reasons, most commonly:

But here’s a crucial question that bears mentioning: how often do these roles go off hold, and back into being active, with successful results?

In our practice recruiting for supply chain and procurement, roles go on hold all the time, sometimes leading to successful hires down the road. But often, companies take a pause to re-evaluate a role, and don’t realize that the candidate pool isn’t standing still. Candidates already under consideration move on to other opportunities. And if you let the hold drag on, you might find yourself inadvertently moving into a high-activity hiring season, with much greater competition to hire from your competitors.

It’s very similar to spending weeks to develop a work product (say a forecast, or a production plan), only to lose it all — not because it isn’t high quality — but because it isn’t a high enough priority. It can leave you stranded, right back at square one in your hiring. By putting a role on hold, you’re often surrendering thousands of dollars in costs. It’s often just as frustrating for a hiring manager as it is for a candidate.

So here are some of our tips for how companies can navigate these holds:

All of this doesn’t mean companies shouldn’t put a role on hold. As we said, sometimes it’s inevitable. But it should be done in a thoughtful way. So if you’re a hiring manager or HR leader who’s faced pressure from above to put a role on hold, by all means, send those leaders this article.

Tell them Argentus sent you.