When is a Big Job Title Bump Not All It’s Cracked Up to Be? 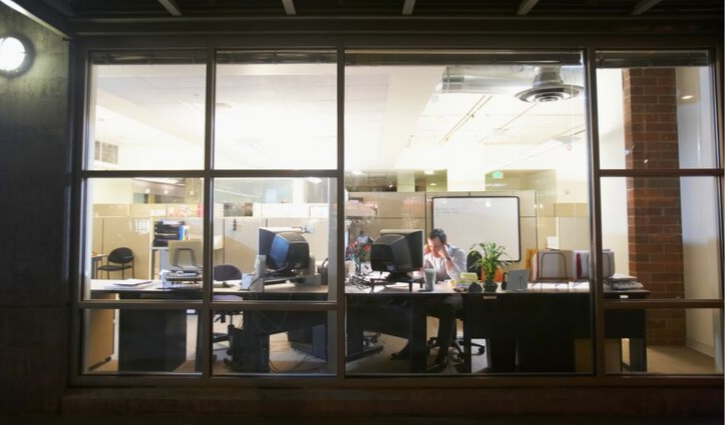 In our drive to succeed, it can be appealing to chase the next big job title. Here’s why that can sometimes backfire. Today we want to offer some career advice related to titles. On the front lines of our recruiting practice in Supply Chain Management, we spend every day assessing the career progression of job candidates for all levels of roles. A lot of this involves reading titles. Does this Procurement Specialist have enough experience to credibly move into a manager role? Was this Supply Chain Manager managing people, or just the functional area?

Titles are tricky things. They stretch back all the way into feudal times, but now exist as the biggest external marker of responsibility and compensation in the business world. They give a recruiter or hiring manager a sense of your domain. But they’re inconsistent. A Director at a small company may have just as much responsibility as a Manager at a large company. A “Specialist” at one company might have 2-3 years of generalized experience, whereas at another company they might be a true Specialist, with a deep subject matter expertise, earning upwards of $100k.

Long story short, you have to dig deeper than the title to know what you’re getting.

Every company has their own ideas about titles and equity, but too often, we treat them as universal, and that leads to some tough situations. One tough situation has come up a few times recently, such that we thought it was worth blogging about. It’s something that you don’t see often, but illustrates the fickleness of titles in today’s personal brand-obsessed working culture: a candidate who makes “the jump” to a senior title, but bigger than the usual jump. A “Specialist” getting a “Director”-level job at a new organization, or a “Manager” moving straight to VP.

The initial impulse is to congratulate that person. Moving from a sole contributor to a senior strategic role is a big accomplishment. On the surface, it shows that you’re a high performer with incredible potential, enough that a company is willing to elevate you rapidly. But sometimes, that new title isn’t actually commensurate with a “Director” or “VP” level of responsibility.

Call it the “Ghost title.” A big title jump like that can look great in the short term, but actually risk your future career development. The risk is that, if your new “Director” job doesn’t work out, you’ll have to return to a Specialist or Analyst-title for your next role, and that’s where you run into a big issue: the dreaded perception that you’re actually regressing rather than progressing in your career. That you took a demotion.

Here’s the thing: if you indeed want to move up, you need to convey career progression in your resume or LinkedIn profile. Not every resume needs to progress smoothly from “Coordinator” to “Analyst” to “Specialist” to “Manager” to “Director” and so on. But there needs to be a sense of forward momentum. It doesn’t need to be lightning-fast, but you never want to be going backwards. And you never want to put yourself in a position where you might force yourself to go backwards, because you took a major title bump without the actual responsibility / salary to back it up.

So hence this little bit of counterintuitive advice: If you’re interviewing and a company offers you a major title bump, consider whether it makes long-term sense. It might make you feel like a star, but be careful what you wish for. Companies sometimes use inflated titles in lieu of better compensation, or actual progression. If a better title is the only advantage a job is offering over another role – be it your current role, or another one you’re pursuing – consider how much the title is actually adding to your career.

Once in a while, it actually makes sense to take the leap, if you’re offered. Say you go from a strategic Specialist role at a massive company to a Director role at a small, fast-growing company. In that case, you might actually have the duties of a Director – setting broad strategy for a function – without the scale of a large company. As the company grows, your role will grow as well. Later on, the jump will have made sense. You will have shown your ability to grow into a role.

But no matter what structure or equity consideration is underlying your title, it makes sense to explain as much as possible. For example, if you’re already in an organization that’s exceedingly title rich, and looking to interview with a new company, explain your title discretely on your resume. For example, describe yourself as “a manager working at the sole contributor level.” Do whatever you can to communicate your actual level within the organization.

And like so many things, if an organization is offering to boost your title beyond what you ever thought possible, if it looks too good to be true, it probably is.

That’s our take! Do you agree? Disagree?

Whether you think it’s better to grab the next big title or avoid that jump until it makes the most sense, one thing is exceedingly clear: when it comes to organizing your career (and hiring) with titles, there’s more than meets the eye.