What are the Supply Chain Impacts of an Increasingly Protectionist World?

A strong political sentiment these days seems to be more about protecting one’s own national territory and interests rather than those of the Global community.

Yet we have for a long time been a global economy with unprecedented levels of international trade and commerce.  Virtually every company and country relies on goods and/or services from countries all around the world.

So how do we manage the Supply Chain in the face of this political myopia?

I was interviewing for a job in a company which was expanding globally.  I visited their stores to get a look at all of the new products they were selling, which they had purchased from around the world.  Just by looking at the product labels I could quickly discern that they were buying goods from over a dozen countries around the world.

They had no infrastructure beyond their own country however.  And they had no experience or expertise in global procurement, sourcing, or vendor management.

But it was also clear that the goods they wanted to buy could only be procured from these other countries.  This was not just a matter of low-cost sourcing.  Sure there was some of that.  But many of their goods included unique materials or unique manufacturing techniques and skills which were indigenous to the countries they were buying from.

The very thought of the company trying to source all of those items within their own country made no sense at all.  The unique product characteristics (eg. materials, design techniques, skills) could only be acquired from these other countries.

And to create trade barriers (e.g. higher import duties and taxes) would have only had the effect of increasing the prices to the end consumers.  No company is going to absorb these costs.  Yet they still want to provide this product diversity to their customers.  And if the customers won’t take on these extra costs then the company won’t carry the products.  Both the economies of the supplying country and the consuming country would suffer.

One of my interviews with this company was with the Chairman of the Board.  The company had facilities located in over a dozen countries around the world.  His questions to me revolved around how I would optimize the network, that is the locations in which the company did business.

When I joined the company I visited all of the facilities and did extensive reviews of the operations.  The location of every single facility had evolved over time.  But every single location decision had been made with a specific purpose in mind.

In some cases a facility was located because it was the low-cost solution.  The analysis had been completed and the total operating costs, including freight and logistics, had determined that a low-cost geography made the most sense given customer and company requirements.  Otherwise consumers would not get the goods they wanted at the prices they wanted to pay.

In other cases facilities were located in geographies because of their language skills.  These operations were call centres and required an employee population that was fluent in a high number of languages.  These locations happened to be higher cost geographies but the necessity of a diverse language set was most important.

Still in other facilities the location was established based upon customer needs.  In some cases it entailed proximity to customer operations (as part of an integrated, just-in-time supply chain along with other vendors).  In other cases the customer needed a geographic presence in a certain country in order to facilitate doing business efficiently in that country and in that part of the world.

In every single case there was well thought out logic as to why a facility was required in a certain country.  This logic obviously included knowledge of the prevailing duty, tax, political and economic structures of varying jurisdictions at the time.

But in every case the rationale for having operations in varying countries far superseded any duty and tax impacts (or benefits) as well as other economic and geo-political factors.  And nationalistic biases made no sense at all in terms of where facilities should be located.

If one country decided that they wanted to protect their own interests and impose heavy duties or taxes, or repatriate jobs, that would still have not changed the fundamental logic which led to the rationale for the diverse location of facilities around the world.

Again costs would have been passed on to consumers.  And if that was not possible then companies would either look for other business-friendly solutions or curtailed some of their business plans.

The Supply Chain that you and your company operate in more than likely involves doing business in more than one country.  Cross-border trade has been a hallmark of society for many millennia.  And a lot of time and energy has gone into facilitating and promoting that trade.

The nationalistic and protectionist sentiments that have surfaced in the political arena may have significant ramifications for global Supply Chain Management.

Failure to realize that we are truly a global community, that our diversity brings value to each other, and that any protectionist tendencies are antiquated will all compromise our collective welfare in the future.

Let’s stand up for what we believe is right, for everyone around the world!  An efficient and effective Supply Chain should be our collective objective.

END_OF_DOCUMENT_TOKEN_TO_BE_REPLACED 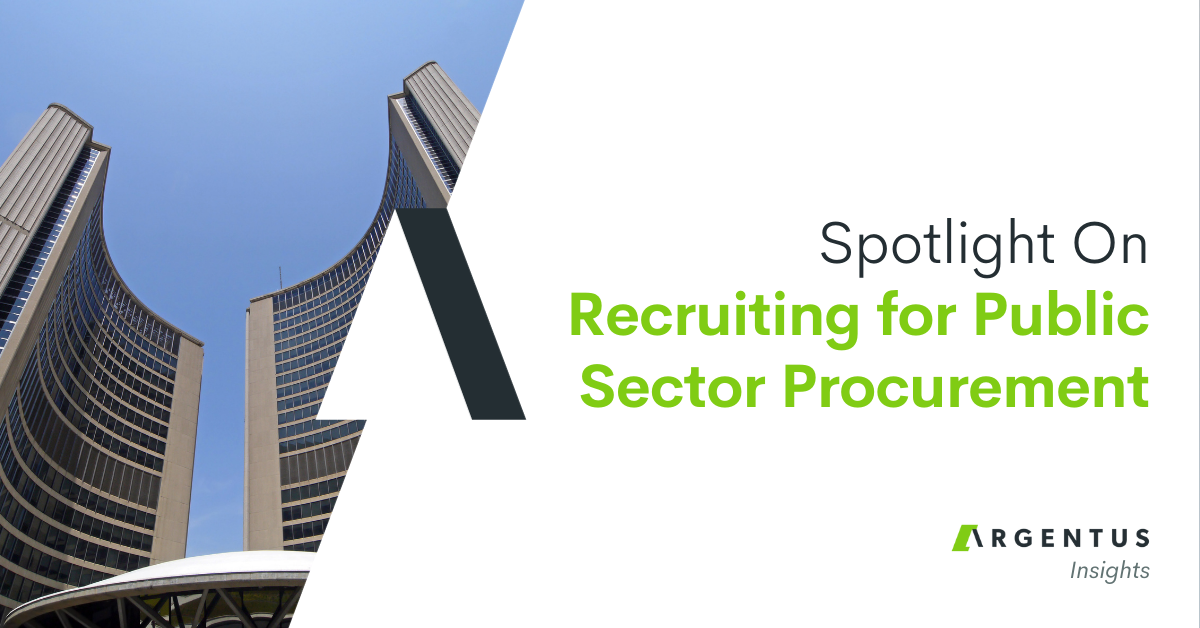