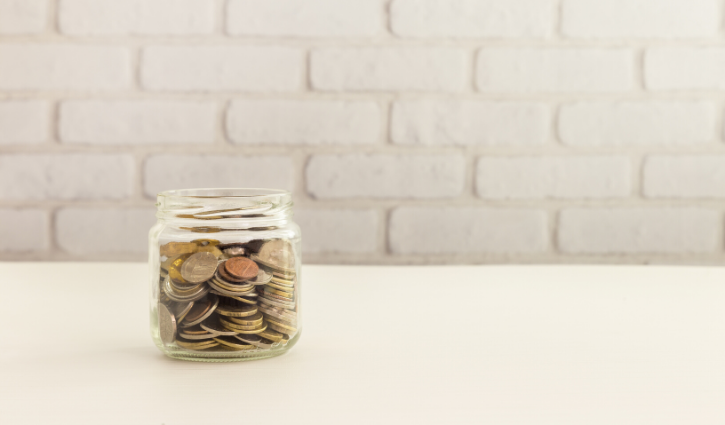 It could soon be illegal to ask how about a job candidate’s previous salary in an interview. Here’s why you shouldn’t need to anyway.

“How much are you making in your current role?”

Anyone who’s interviewed for a new job enough times has encountered this question. If you’re a hiring manager, you’ve likely asked it in the past.

It’s 2020, and candidates’ expectations from employers have changed, but some particular employer practices haven’t – like asking the above question. More companies – especially in our speciality of Supply Chain Management, Procurement and Logistics – are realizing that to compete for top talent, they need to offer more than the bare bones. Formal work from home policies are becoming more common, as are mentorship programs, flex time, paid training and other incentives to give the top candidates the most flexibility to succeed in their careers.

As Supply Chain has become more strategic, and demand for candidates has risen, more companies have moved beyond the mentality that candidates should consider themselves lucky just to be considered. But there’s one thing we want to highlight today that’s a persistent relic of the “old school” hiring mentality. It’s a practice that’s so ingrained that many might hiring managers not even stop to consider how it turns off candidates, and whether it’s even beneficial. It’s also something that might soon be illegal:

Shortly before the most recent Ontario election, Premier Wynne’s government passed the Pay Transparency Act. Among other requirements, the act required companies with more than 100 employees to disclose expected salary on job postings and submit pay transparency reports about differences in compensation between employees. It also made it illegal to ask prospective hires how much they were making in previous roles.

The goal of the legislation was to improve pay equity in the province, reducing discrimination against women and minority groups by requiring employers to be more transparent about salaries – and giving candidates more leverage to be less open about theirs. The act was set to go into effect on January 1st 2019, but after taking over as Ontario Premier, Doug Ford shelved the legislation, preventing it from going into effect and allowing companies to go a bit longer without complying with the new requirements.

You don’t have to wade into the political debate – and trust us, we won’t – to see an obvious fact: discrepancy between salaries is still a big issue, and one affecting the Supply Chain field. According to the most recent Survey of the Canadian Supply Chain Professional, there’s a 9% difference in salary between men and women in Supply Chain (which equates to, on average, $9,100 a year). The discrepancy dropped slightly from the previous year, showing progress, but the gender pay gap is considerable. The thinking is that if companies can’t ask about a candidate’s previous salary, they’re forced to hire based on experience and skills, and won’t continue a pay rate that’s been deflated due to previous discrimination. Which makes sense.

But there are other reasons why hiring managers should put this question into the dustbin of history that don’t only have to do with discrimination.

Much of the time there’s no discriminatory intent behind this question – even if that can be the result. It’s a cost savings measure and negotiation tactic. If you know a candidate’s most recent compensation, you can safely offer them just enough of a bump to make them bite on a new role, while minimizing the salary you have to invest. Companies face a tremendous incentive to keep down costs, and in 2020’s competitive market, labour costs are a big part of that.

Let’s face it: a big part of why this question still comes up in interviews is inertia. It’s the way it’s always been done.

But the fact is, you don’t need to know a candidate’s exact previous compensation to make effective hiring decisions. Complying with this requirement is as simple as slightly changing the question from “How much are you making?” to, “What salary range are you targeting in your search for a new role?”

Let them answer. You haven’t given up leverage – you know your hiring budget. If you’ve done your homework, you know the market compensation for the industries and roles they’ve held before. You also know how to assess talent and skills well enough to make an offer that matches them.

In practice, asking a candidate how much they make isn’t necessarily any more effective than asking for a candidate’s salary expectations.

The fear is that a candidate will take this invitation and ask for the moon, way above the compensation that they’ve made in the past. We deal with candidates all the time, and in reality this is pretty rare. Once in a long time, you’ll see someone say they expect a ridiculous salary bump, without much experience  – and it’s our job as recruiters to filter out those candidates. But for the most part, candidates are looking for the same progressive increase that most companies are looking to give them.

In practice, asking a candidate how much they’re making sends an implicit message that you’re hiring them based on an arbitrary sense of gradual progression instead of their skills. In other words, it’s old school. It sends an implicit message that if they have been under-compensated in the past, they will continue to be in the future. As a hiring manager, you might not realize that this question is sending these implicit messages. But it’s worth thinking about, because your compensation and hiring strategy are crucial in a market as candidate-focused as this one.

Asking about a candidate’s expectations rather than history, on the other hand, sends the message that you know enough about the market and the function to evaluate their skills and background. It’s not so much about showing compassion as showing you can walk the walk.

Part of our recruitment process involves pre-screening candidates’ salary expectations against the company’s budget. So when companies work with us, they see candidates who are pre-matched against the salary expectations, and don’t encounter this problem. But we still slip up and ask about past compensation from time to time – old habits die hard, after all.

But it’s something that recruiters and hiring managers shouldn’t be doing. And pretty soon, it could be illegal.

Why not adjust your strategy now?